Shani Glasby aka Coach G was born and raised in Atlanta, Georgia. A commitment to learning and the love of the arts, especially dancing, was always a passion! Scholastic excellence and arts appreciation was instilled in her at an early age by her mother. Early on her mother knew the benefits of coupling the two for academic excellence. Looking back, Shani was destined to become a teacher!

In pursuit of her passion, Shani enrolled into Berea College, in Berea, Kentucky. While completing her studies, she participated on F.Y.A.H Dance Team and later established E.Y.C.E Step Team. Upon attainment of her B.A. in Elementary Education, she returned home to Atlanta, Georgia to pursue a career as a teacher. At the end of the 2012 – 2013 school year, Shani felt lead to take a leap of faith and relocated to Houston, Texas. She was being called to a higher calling!

Upon settling into the new school district, Shani noticed that a number of students were silently struggling, not comprehending course materials and reluctant to ask for or accept help. In addition, there was a lack of motivation in students. She had to find a way to reach them. Thus, she founded The Sheridan Star Steppers in 2014. This program not only taught students how to step but it focused on maintaining good grades and role model behavior throughout the school year.

After completing three years with The Sheridan Star Steppers, Shani again felt led to take a leap of faith. In 2017, she turned my program into a 501(c)3 nonprofit called Order My Steps. 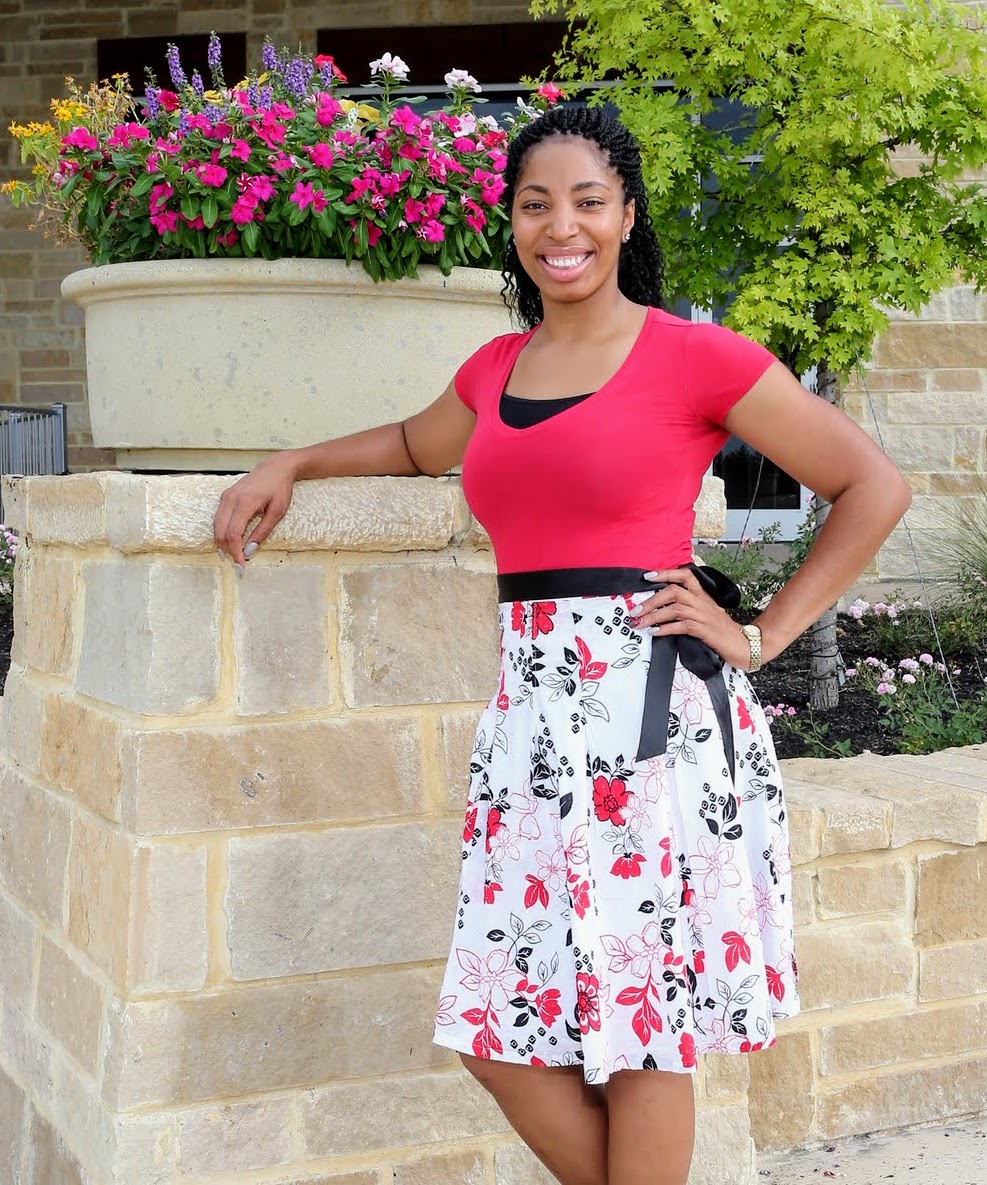 Watch My Interview With Ellen!